By meeting the needs of young people in communities worldwide, Optimist Clubs have been "Bringing Out the Best in Kids" since 1919. 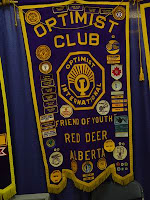 Optimist Clubs conduct positive service projects aimed at providing a helping hand to youth. Club members are best known in their communities for their upbeat attitudes. By believing in young people and empowering them to be the best they can, Optimist volunteers continually make this world a better place to live. There are 100,000 individual members who belong to 3,500 autonomous Clubs. Optimists conduct 65,000 service projects each year, serving six million young people. Optimists also spend $78 million on their communities annually.

How an Optimist Club Works 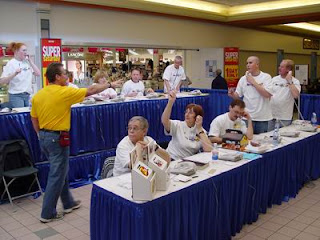 
The club president is the key officer of the club. An effective president runs good club meetings, directs and organizes the club to meet its goals, and brings together all members as a contributing team. 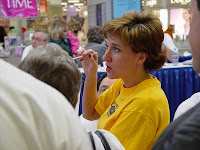 The secretary-treasurer handles finances and maintains club records.
The club foundation representative provides information on the Optimist International Foundations and encourages contributions from the club and its members.

Specific areas of club work are carried out by club committees. Typical committees include: